With so many websites being added to the growing index, now is a perfect time to go over a few best practices for the index, as well as a few common questions that businesses might have

Google has stated that it prefers mobile URLs for indexing, and preparing for it can be quite easy: 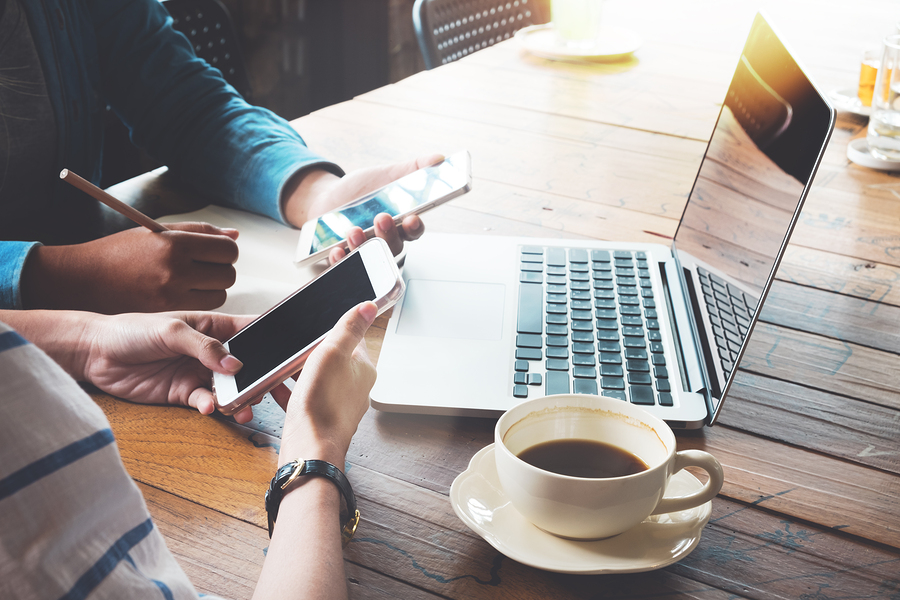 Since its inception, there have been a great many questions raised from both webmasters and businesses wanting to make the best of the Mobile-First index without somehow falling foul of other areas in search:

Will the Mobile-First index have an impact on my rankings?

Google has stated that it shouldn’t affect rankings, but if content is shown to be vastly different on desktop than it is on mobile, then the index can impact your rankings in search.

Some people also ask whether Google will only use a mobile site to determine rankings, but this isn’t quite true, as Mobile-First means that the mobile site will only be considered to be the primary version.

There might be some circumstances therefore, where the desktop version might be taken into consideration, such as when a mobile page is not available.

It is also likely that you will see varying ranking results between mobile and desktop search results.

What if my site doesn’t have a mobile version?

If this is the case, your desktop site can still be indexed, even if it is not remarkably friendly. Any site that can be rendered on a mobile device is viewed as a mobile site by Google.

The caveat is that your site will not rank as well as sites that are better prepared for mobile users.

Over time however, your desktop rankings might suffer as your site will be viewed as having poorer user experience compared to your competitors and other sites.

Can websites be de-listed because of Mobile-First?

This shouldn’t happen because of the index.

If your site happens to violate Google’s extensive and strict quality guidelines, this might be the case, but it shouldn’t happen as a result of the Mobile-First index.

Should I deliver content any differently for mobile users?

If your site happens to be laden with adverts, causing slowed loading times and making it harder for users to navigate, this is probably something that you should look at to improve user experience.

Check out Google’s PageSpeed Insights on one of your pages to see what it reports. Quite often it will indicate where a page is being slowed and where improvements can be made.

Google has stated that the total number of crawled URLs per day won’t change, however there will be movement from mostly-desktop to mostly-mobile crawls.

The search engine has also stated that when a site is experiencing a switch, it may undergo more crawls for a short period of time so that it can re-index everything.

Does the Speed Update have anything to do with the Mobile-First Index?

This was a question asked by many businesses at the time, but Google stated in June that the Page Speed update is independent of Mobile-First indexing.

It’s worth remembering however, that fast sites are preferred by both users and search engines, especially in regards to mobile, as devices and connections can be slower than desktops.

Do you have any questions about the Mobile-First index, or how SALT.agency could help your site perform in mobile search? Get in touch today.

No matter the size of your business, your website could become the target of hackers. When this happens, it can cause damage to both your finances and the reputation of…

Internal links are crucial for your website’s organic search performance. By adding internal links, Google can find your posts and pages through crawling and indexing. In fact, if you create…

When your website has a high bounce rate, it can be tough to think of a solution. It can be especially difficult if you’ve put a lot of effort into…